Get your tax questions
answered today 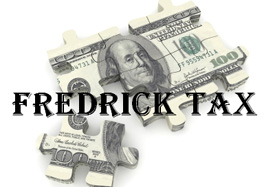 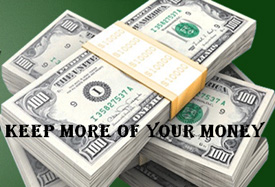 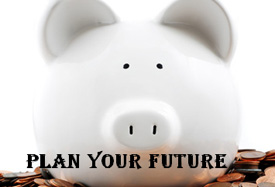 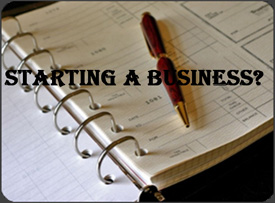 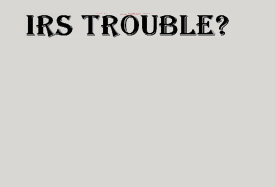 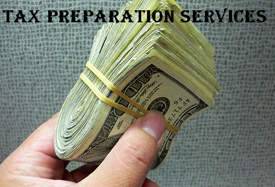 We keep you informed about the tax laws that affect your current AND future tax circumstances.

SOME of the "Fiscal Cliff" tax increases on the middle class have been averted! On January 2nd, 2013, President Obama signed the American Taxpayer Relief Act (ATRA) into law. Any income you earned under $400,000 for singles ($450,000 for married filing jointly), will see the same rates they are used to, from the "Bush Era Tax Cuts." For income in this group, it also includes extending the rates on capital gains and dividends.

These rates have also all become permanent as a result of the compromise!

Other compromises that were built into the Fiscal Cliff Bill include:

Well, the bad news for all current income earners is that this bill was NOT extended. Everyone goes back to paying 6.2%, and this happens immediately. Everyone will see a decrease of 2% in their paycheck starting January 1st!

Learn more about what the new laws mean to you! Make an appointment with Fredrick Tax today!

I'm extremely thankful to be a new client of Fredrick Tax Service. They were able to get me out of IRS trouble and get me back on track financially."
-Joel W., Bloomington
When I have a financial question, I call Fredrick Tax. I know they know the answer."
-Justin B., Minneapolis